Home To party Activities All the villages of Auch, heart of Gascony VILLAGE OF SAINT-JEAN POUTGE 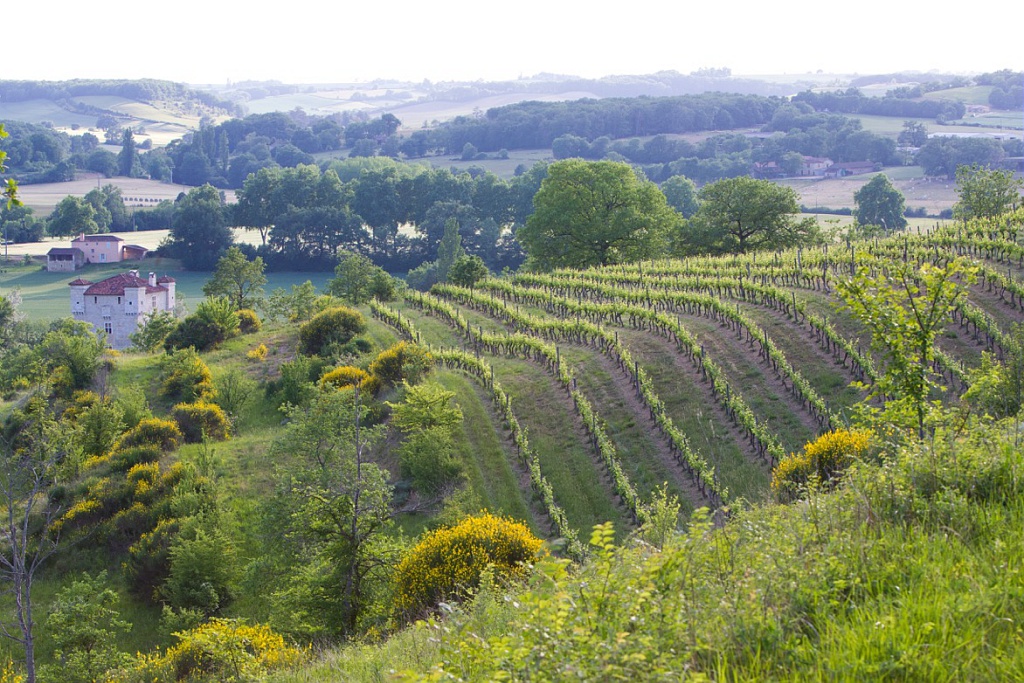 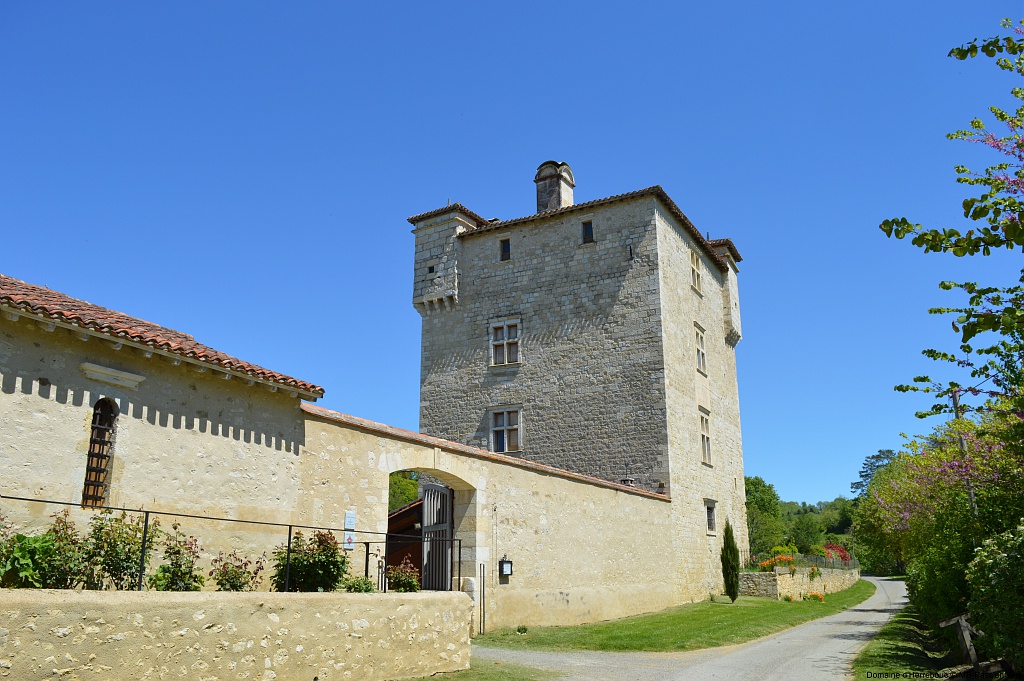 For the little story...

* Pléhot: the castle of Pléhaut (new spelling) is now a private property that has become a guesthouse. The parish of Pléhot is one of the 950 communes of the Gers created on December 14, 1790. It retained its autonomy until 1839, when a decree from Louis-Philippe attached it to Saint-Jean-Poutge.

* La Molère: the castle of this seigneury is located at the intersection of two Roman roads. At random sales and weddings, it is attached to Herrebouc or Saint-Jean-Poutge. Finally, Françoise de Monlezun, wife of Bernard de Pardaillan, sold the Molère to Verduzan, Lord of Herrebouc in 1640.

* Herrebouc: it is a private XNUMXth century castle, listed in the Supplementary Inventory of Historical Monuments. It is currently a wine estate.

* Saint-Jean-Poutge: Saint-Jean-Poutge often occupied a leading role thanks to its geographical location and the notoriety of several of its lords. The feudal castle has now disappeared and a second castle was built in the XNUMXth century.

A few years later, in 1793, Saint-Jean-Poutge was confiscated as national property, divided into 9 lots and sold at auction. Two municipalities were created during the Revolution: Pléhaut (new spelling) and Saint-Jean-Poutge with the reunion of Herrebouc and La Molère. 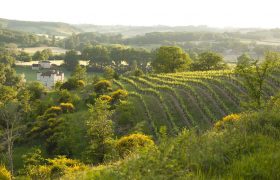 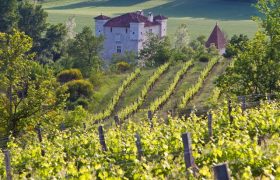 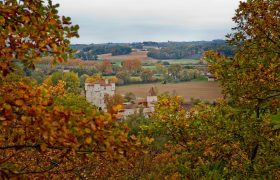 DISCOVERY VISIT TO THE HERREBOUC DOMAIN 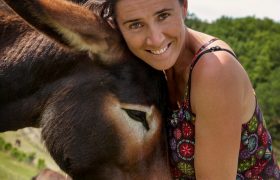 Leisure on the farm -Biran