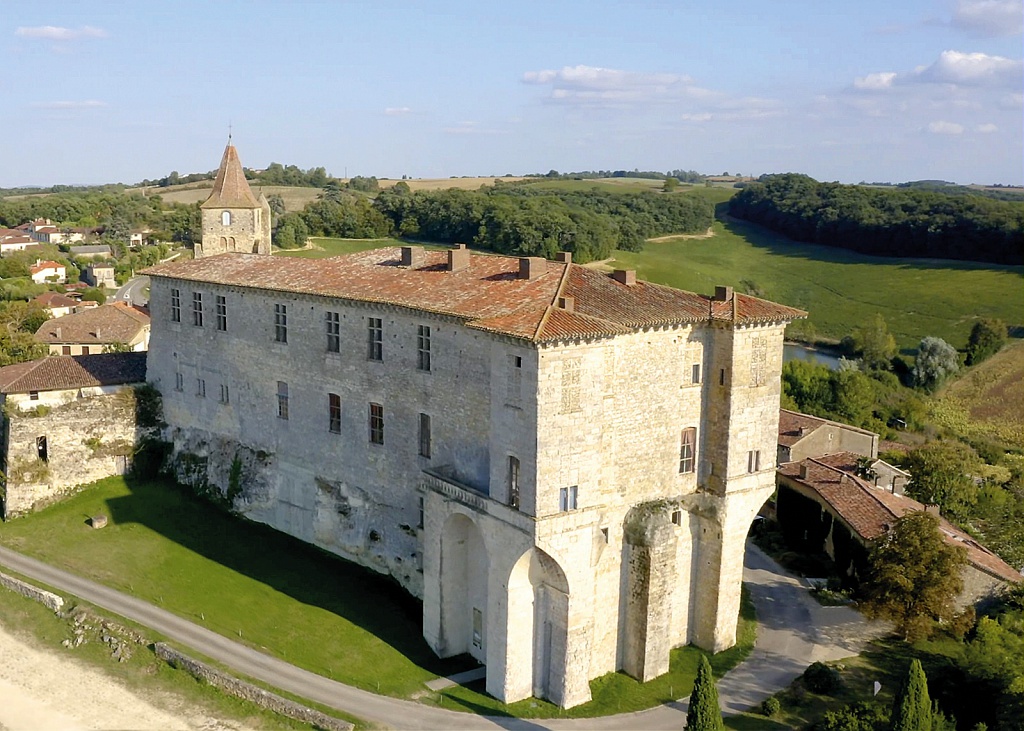 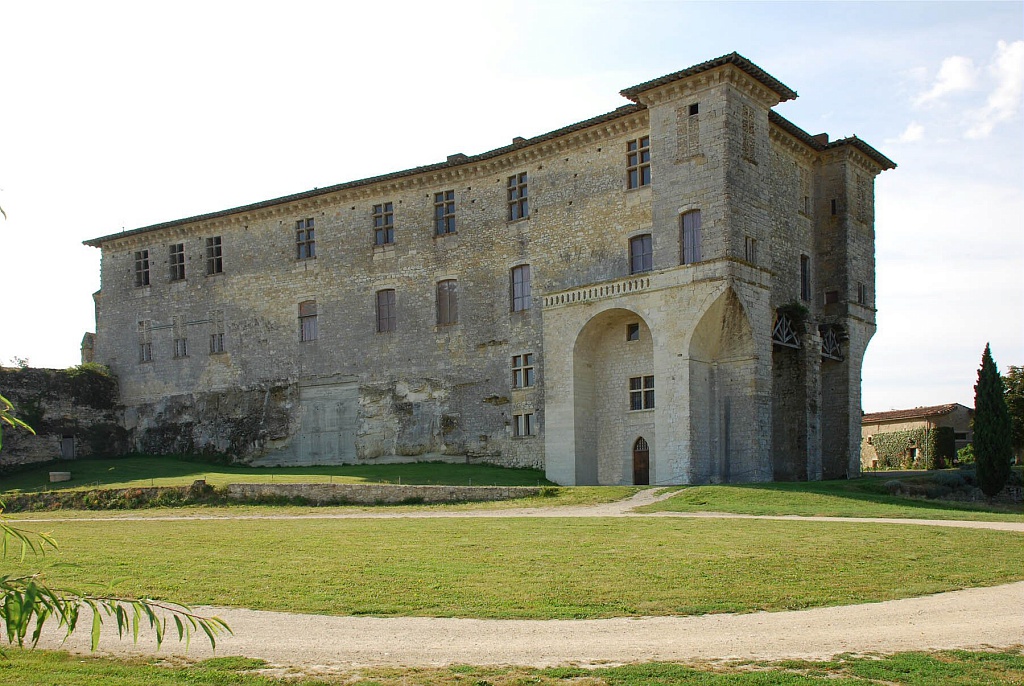 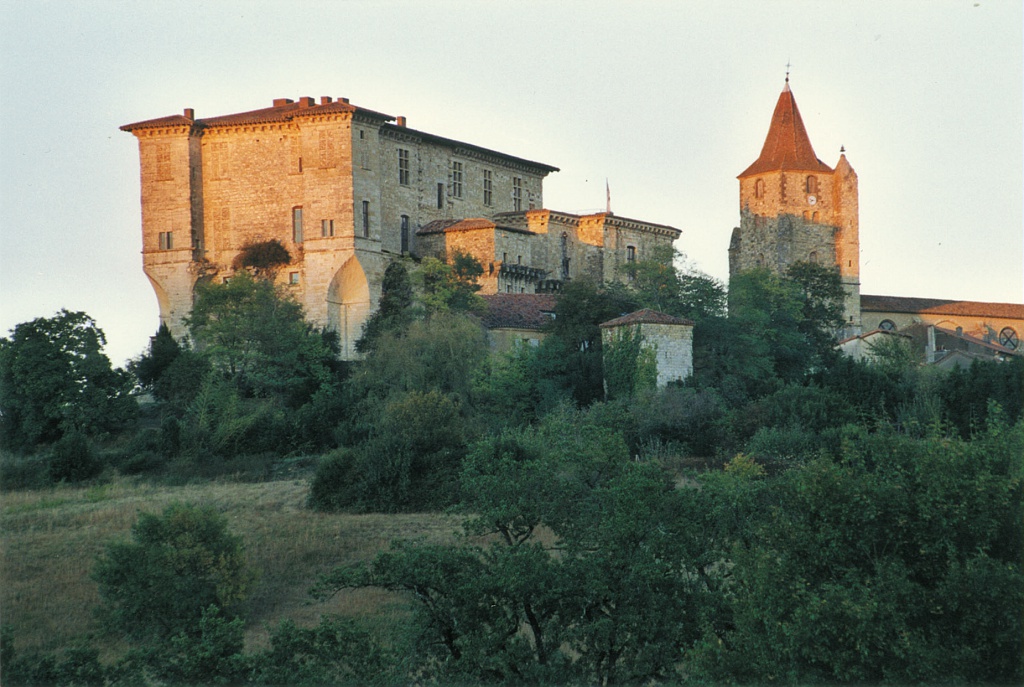 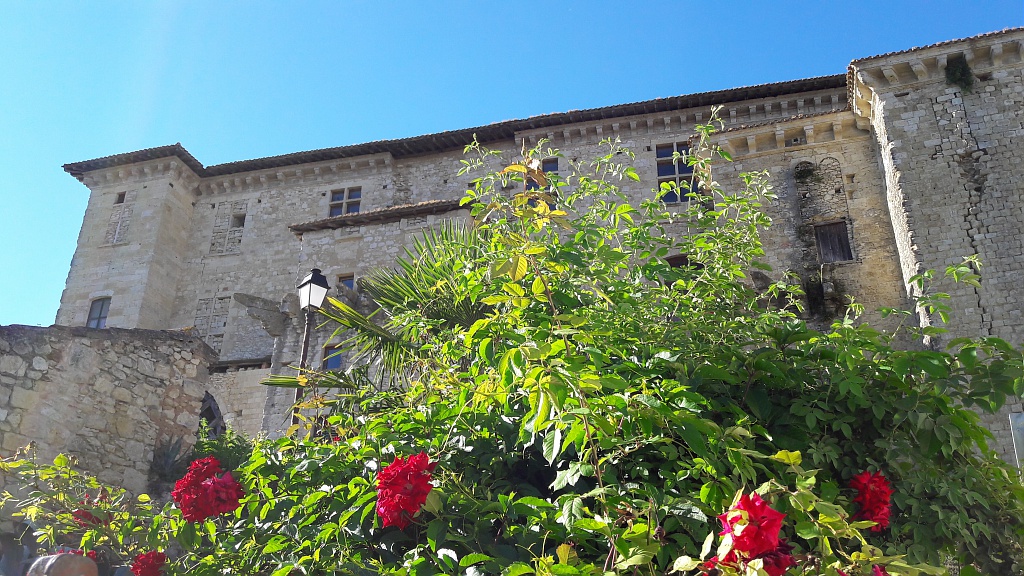 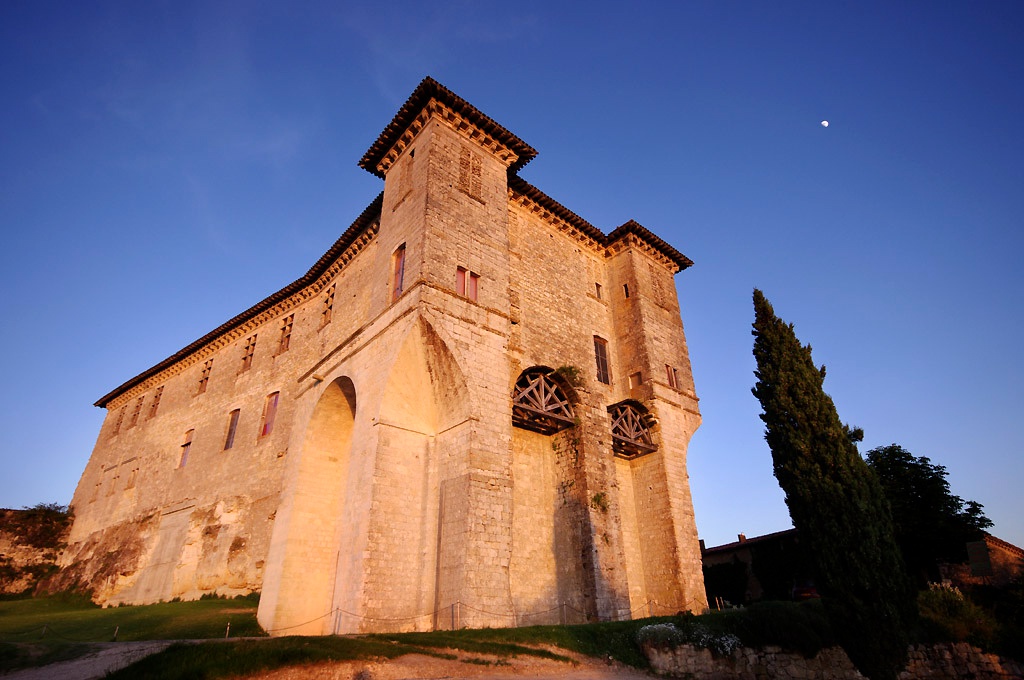 New: guided tours, once at the weekend in low season and potentially several during the week during the summer.

In the heart of Gascony, a stone's throw from Auch, a visit to a majestic site, the Château de Lavardens, is a must.
Stronghold of the Counts of Armagnac (12th century), the Château de Lavardens was rebuilt in the 1653th century. by Antoine de Roquelaure, companion and friend of Henri IV, for the love of his life, Suzanne de Bassabat. After the Revolution, sold to 1960 families, the absence of co-ownership gradually led the building to ruin. In 1961 a plague epidemic devastates the village, the majestic white stone vessel will never be completed. It has remained intact since, frozen, in the state of construction. It was saved thanks to a handful of enthusiasts in the 17s. Classified as a Historic Monument in XNUMX and designed in the refined style of the XNUMXth century, the Château de Lavardens presents unique architectural feats such as the squinch towers. Emptied of its furniture, during your visit, discover its unique ocher and brick floors, its outdoor galleries, its panoramic view of the countryside and its temporary exhibitions.

Saved by an association, the Château de Lavardens is now an art center hosting exhibitions and events throughout the season. Camille Claudel, Salvador Dali, the Art of Santon... so many discoveries each year in the many rooms of the castle.

Closing at 18 p.m. every day of the week during school holidays 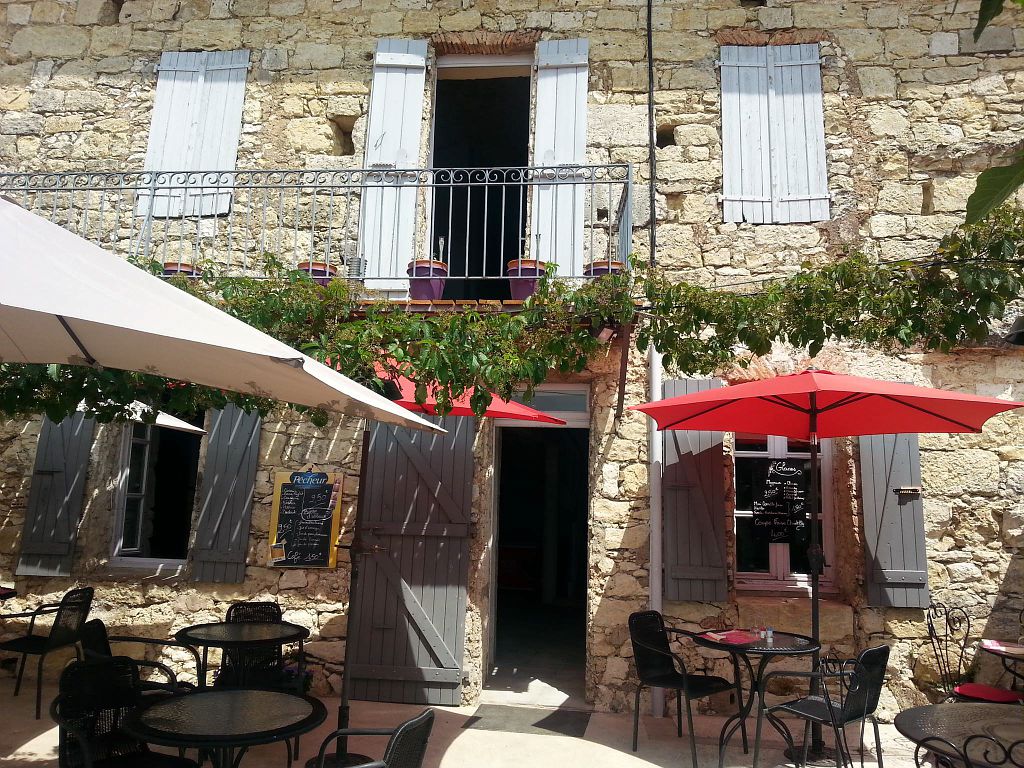 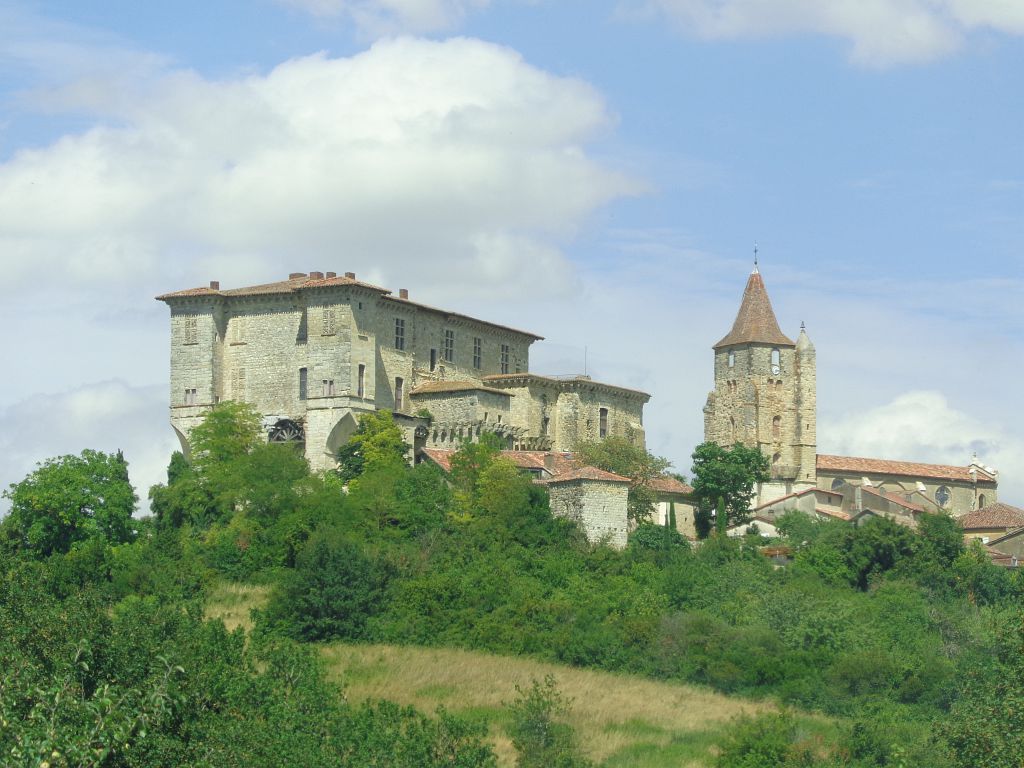 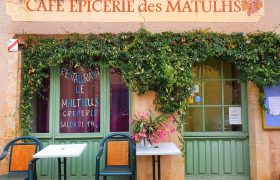 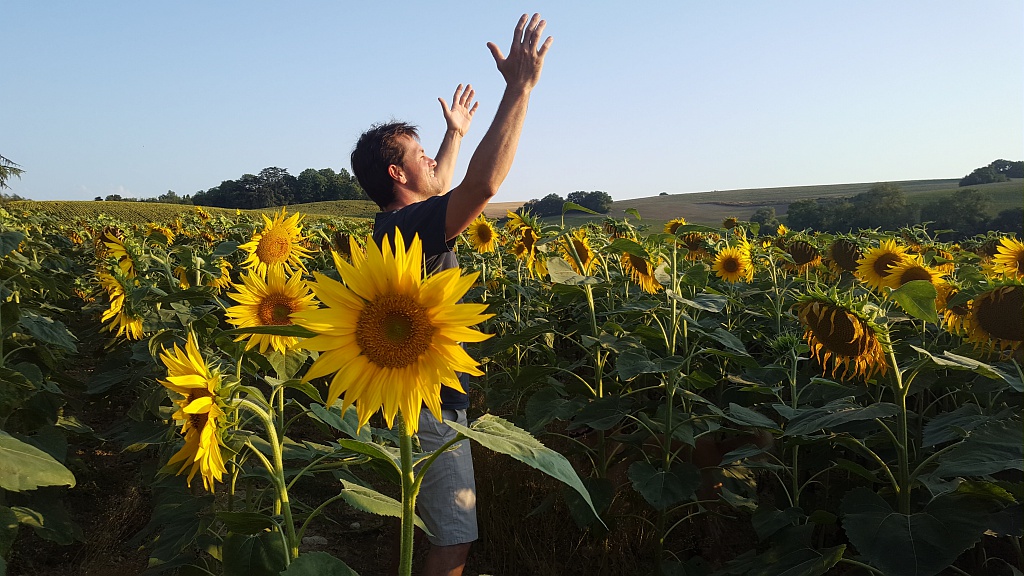