THE WAY OF WOOD BEDAT

Home THE WAY OF WOOD BEDAT 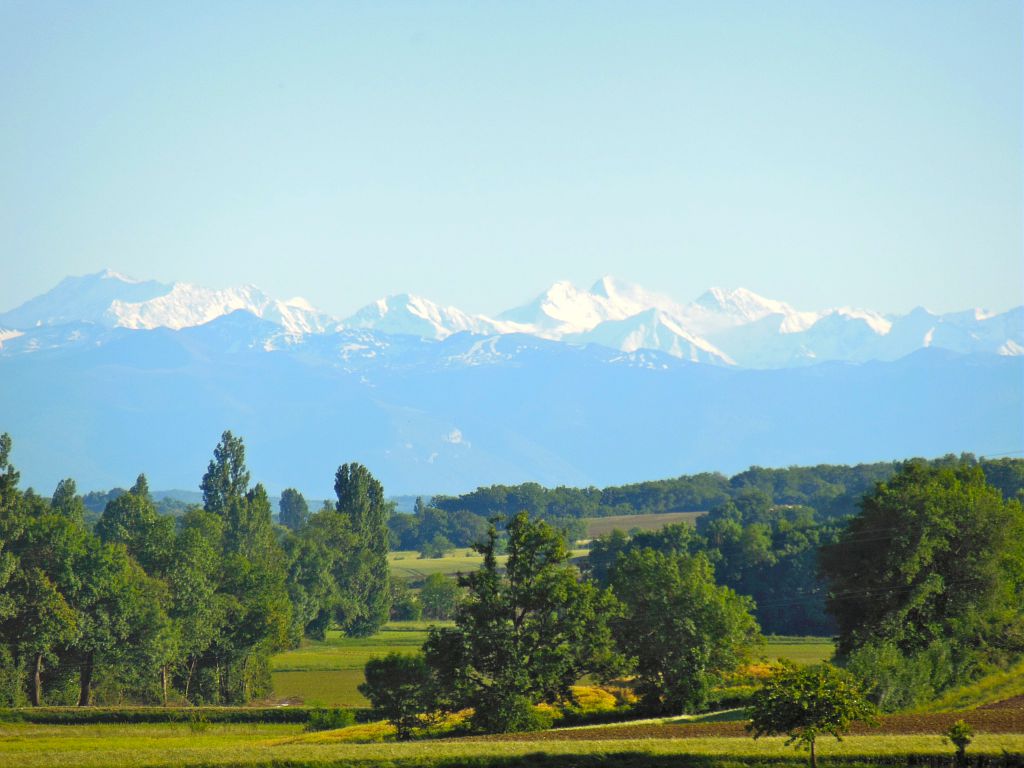 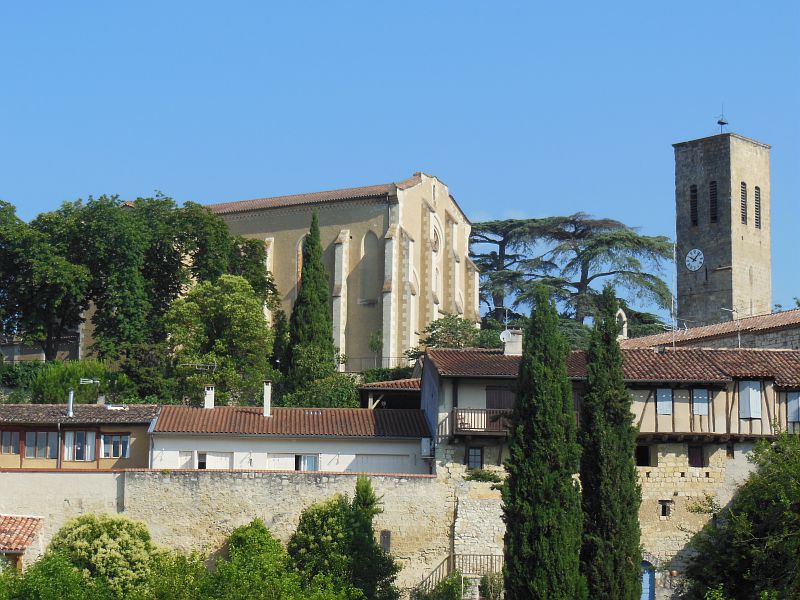 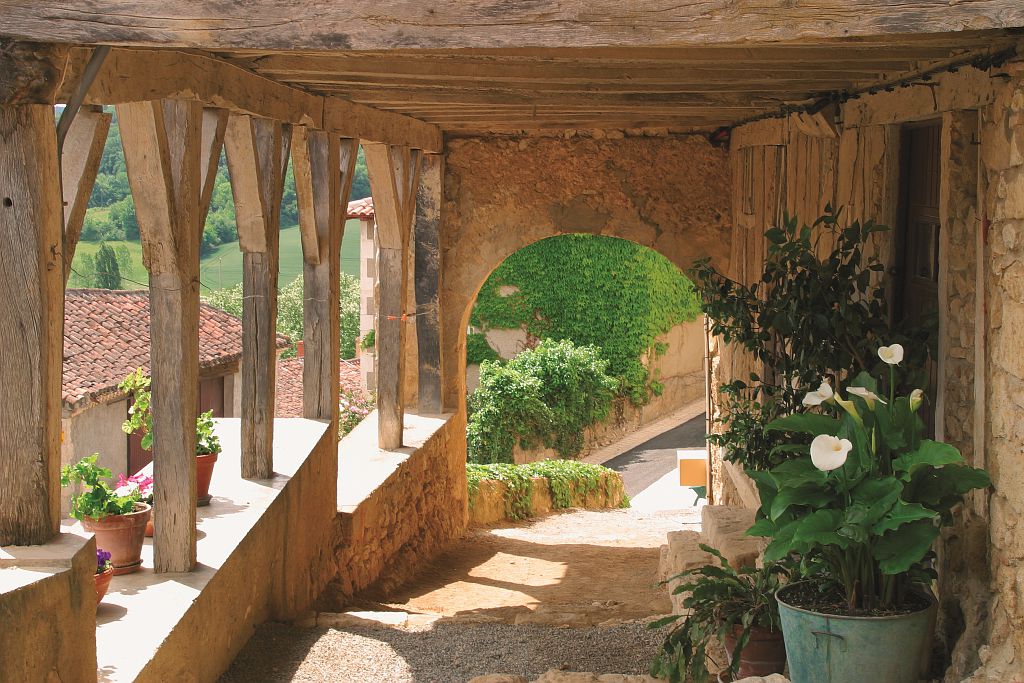 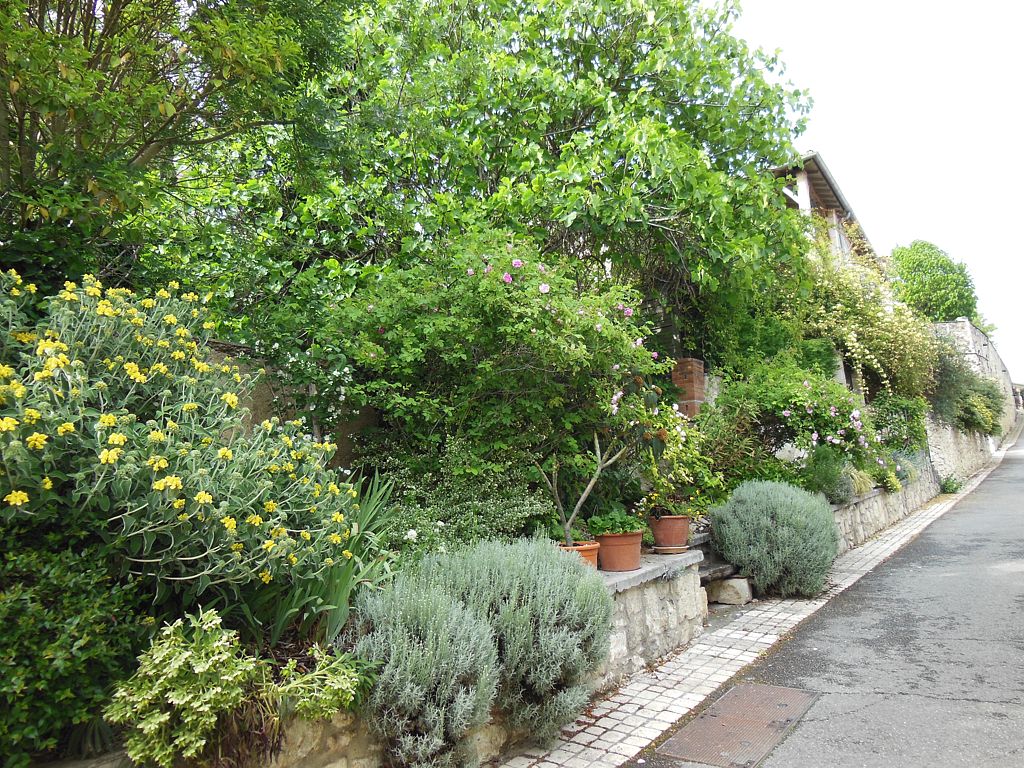 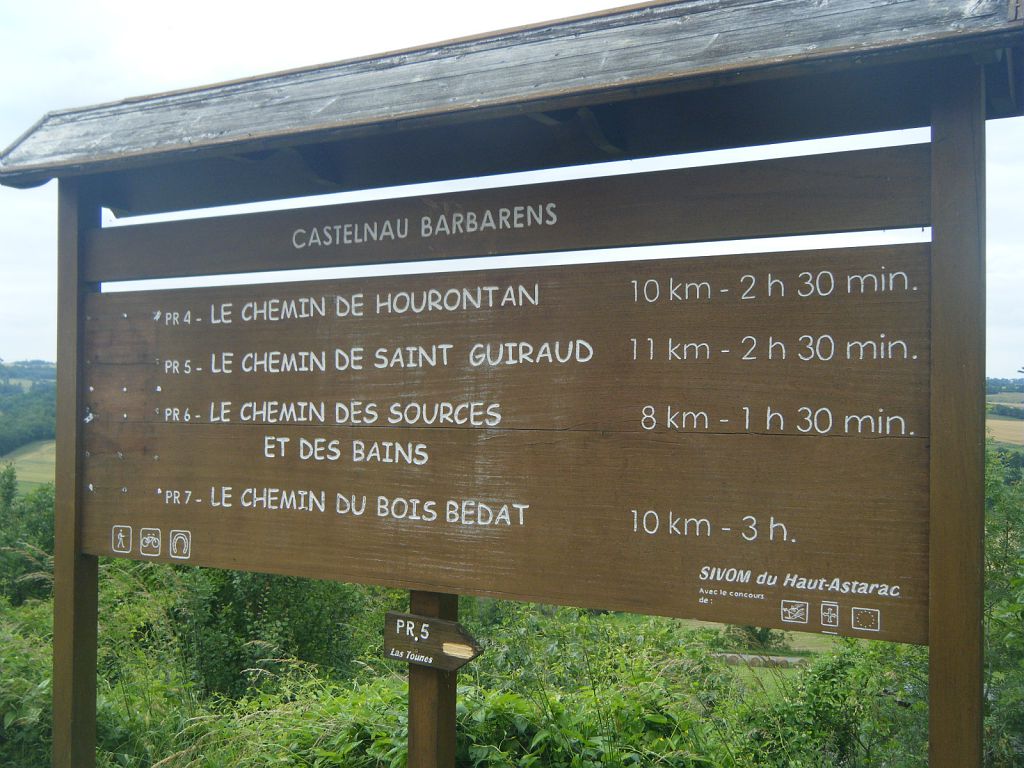 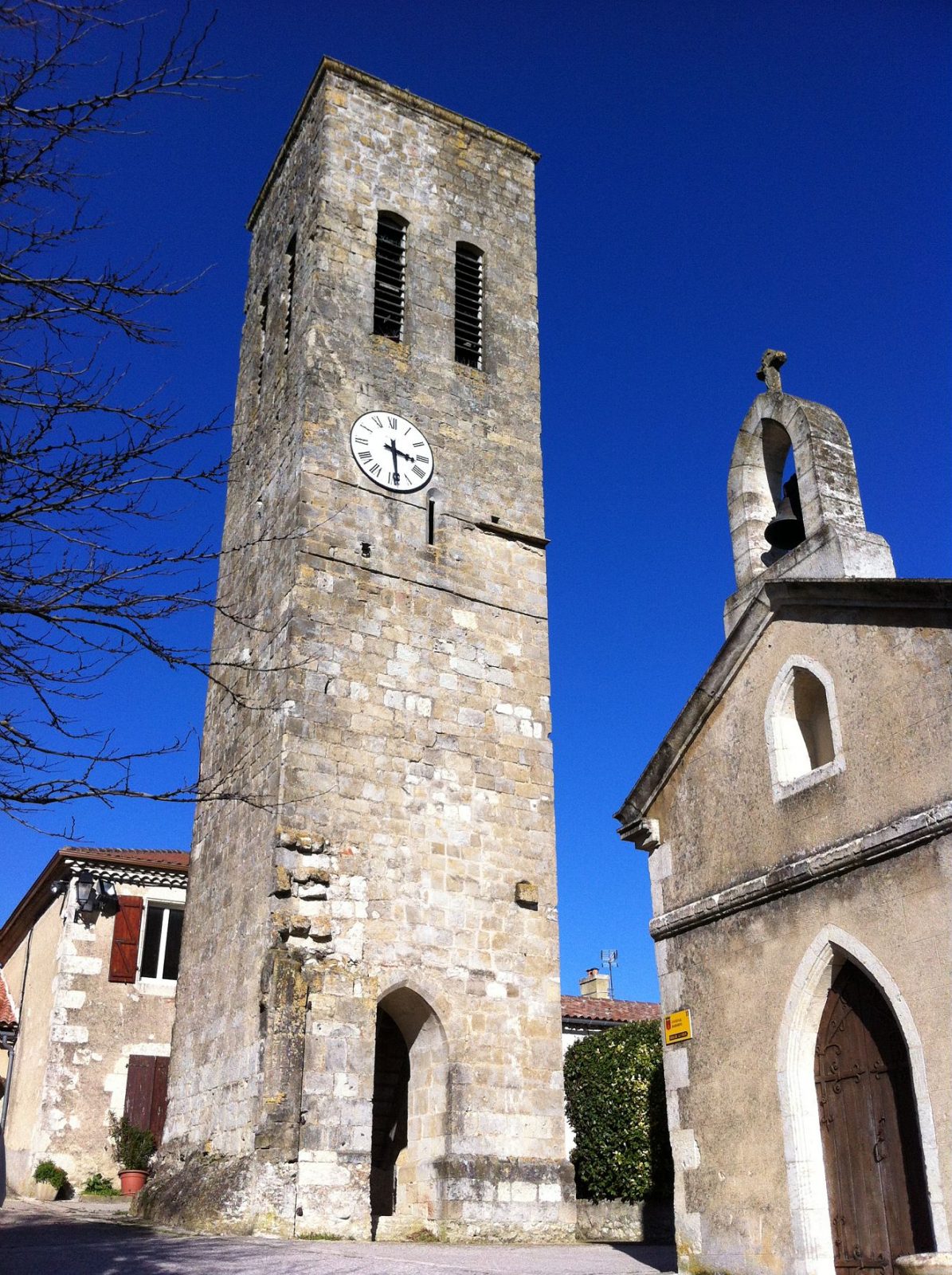 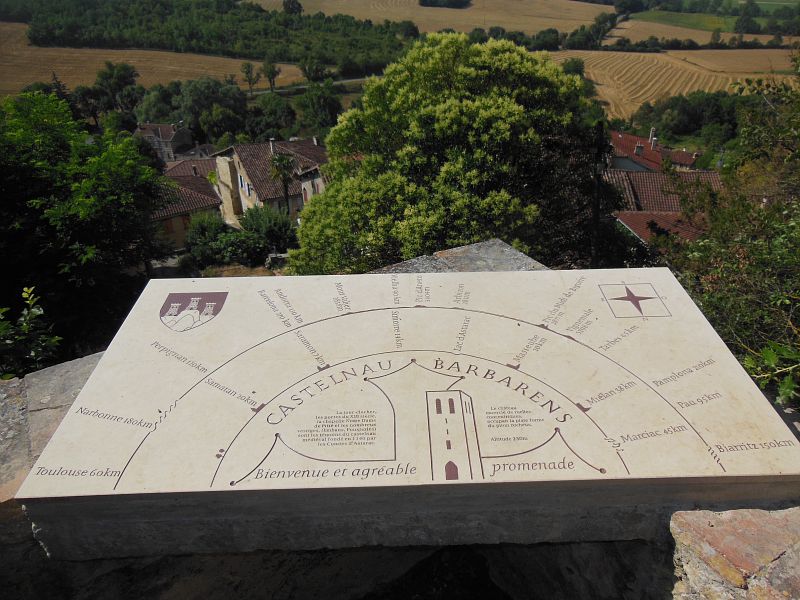 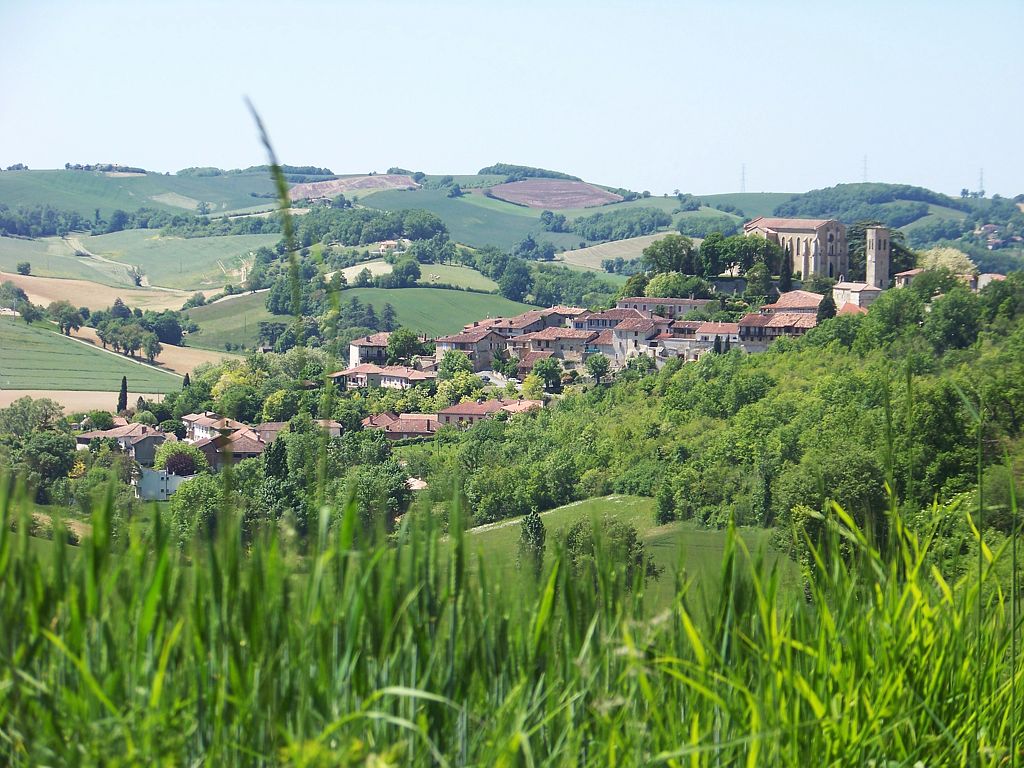 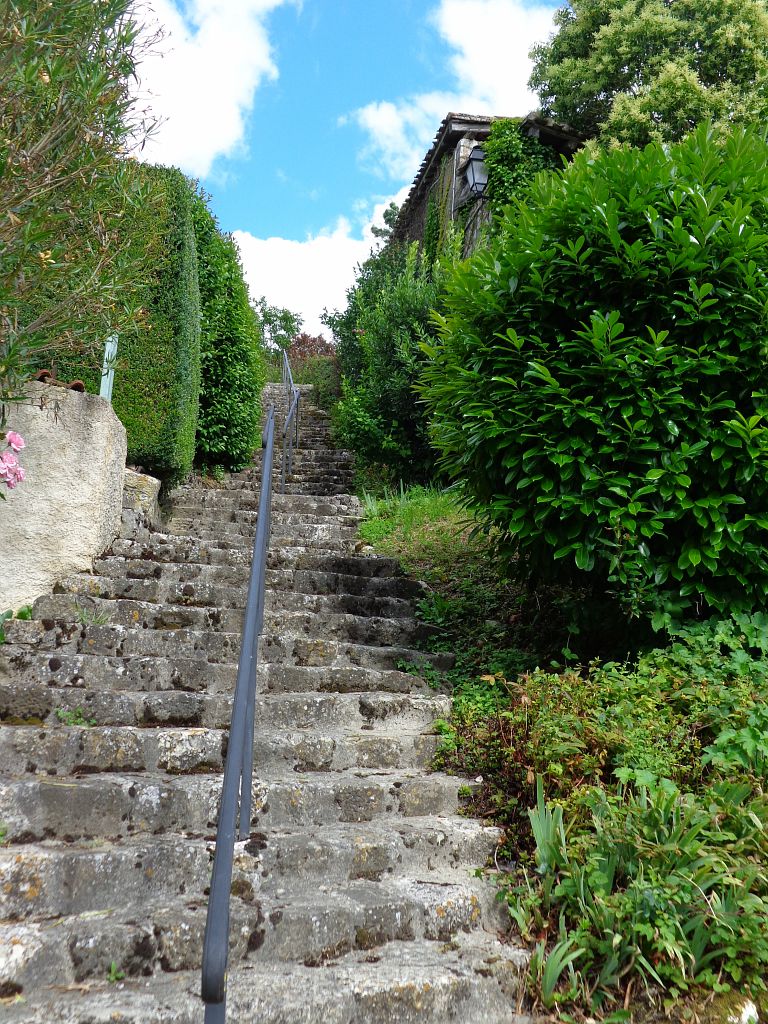 The "Embernelli" path takes you to the old Castelnau thermal baths. You will follow a stream to its source to progress to the heights. Don't forget to turn around to admire the village from an unusual angle. The progression towards La Grangette is carried out by a small ridge road with the Pyrenees in the background.

On leaving the Bédat wood, the village looms before you in all its majesty. As you pass near Tucoulet, you hear the gentle flow of the spring that feeds the two lakes of the tumulus, before reaching the Arrats valley.


Departure: Place Centulle 1er (near the town hall at the top of the village).
1- From the town hall, Place d'Uzès (Esplanade and tower of the old 626th century castle), go down the stairs to the Pousterle de la Chapelle. Go down to the right and take the first street on the left, then follow the road straight ahead which leads to the bottom of the village. At the stop sign, follow the D XNUMX towards Auch. Cross the bridge over Arrats.
2- Before Le Basté, turn left towards Embernelli and La Quèque (Anciens Bains), continue on the path. Before the Tute de Juillac (Grotte), join the ridge slightly to the right. Follow the path along a wood on the left (Beau panorama). On the plateau, turn left between the crops towards the En Cardonne farm and go down on your right to the tarmac road. Continue opposite until the crossroads.
3- Turn left towards Haulies and follow the road for more than 2 km until you reach a crossroads.
4- Turn left towards La Grangette. 900 m later, take the path opposite, cross the Bédat wood: beware of the palombière. At the exit (Breathtaking view of the village and here the Ferme de l'Herbe à l'Aise: sale of herbal teas and aromatic herbs), continue on a tarmac path.
5- Take the road to the left, go around the tumulus on the left (The tumuli were used by the barbarians as construction support just like the feudal castle mounds).
6- Take the path on the right. After a small climb, the path makes a fork, turn right and come out on a municipal road that you take on the left for 1 km 500 to reach the D 626.
7- Cross the bridge to reach the village and find your starting point.

***
After this pretty walk, make an unusual detour at theAbbey of Sainte-Marie de Boulaur. In this Cistercian abbey, the community of nuns of the Cistercian Order welcomes you and plunges you into its so relaxing world.

THE WAY OF WOOD BEDAT