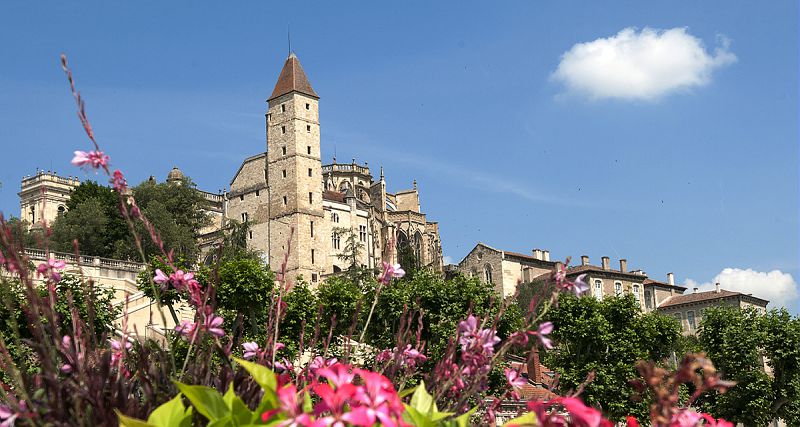 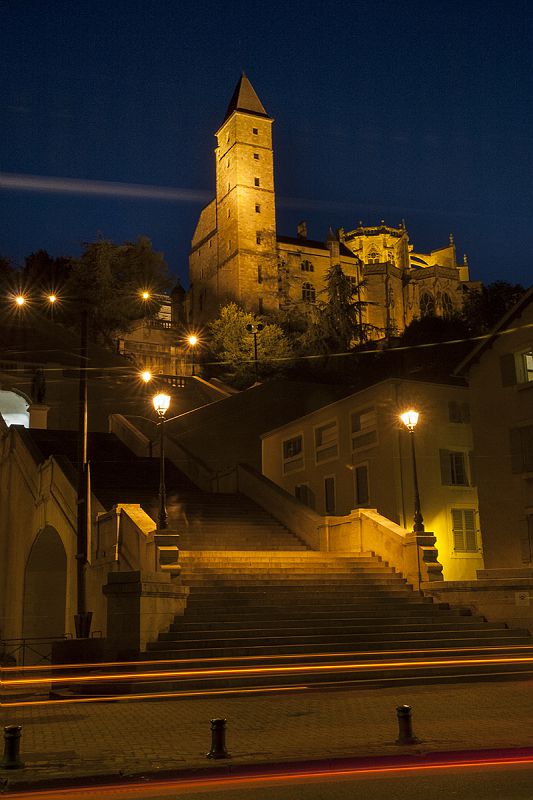 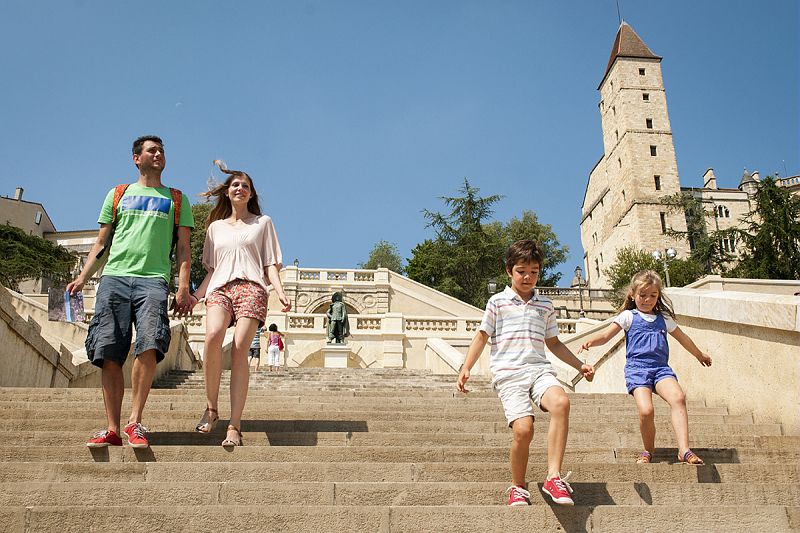 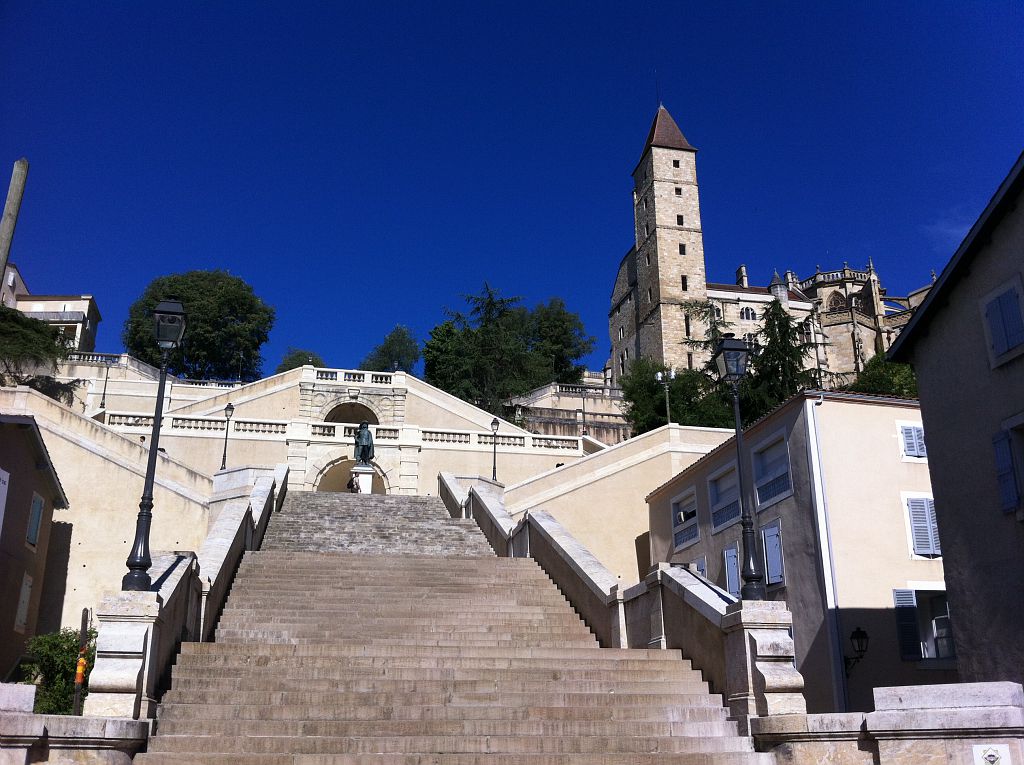 South-east of the cathedral, the tower of Armagnac dominates the city with its 40 meters high. Built in the 2th century to serve as a prison, it had several functions: symbol of the archbishop's judicial powers in the Middle Ages, deposit of the chapter's archives under the Ancien Régime, prison under the Gers Terror and after the coup d'etat of 1851 December XNUMX.
At its feet, Place Salinis bears the name of the archbishop who decided, with the Prefect Féart, in the XNUMXth century to tear down the old canons' cloister, the chanoinie and the adjacent houses to create an island of greenery planted with hackberry trees. and open to the Gers valley.
The lower parts of the Armagnac tower are accessible during the opening period of the cathedral treasury (June to September and the rest of the year when a guided tour is scheduled by the Country of Art and History).