Gascon is the language of the Gers!

Occitan, or langue d'oc, is a native Latin language spoken in five regions in the south of France. It is also found in the Italian alpine valleys and in the Val d'Aran in Spain. Six main dialects are identified, the gascon. 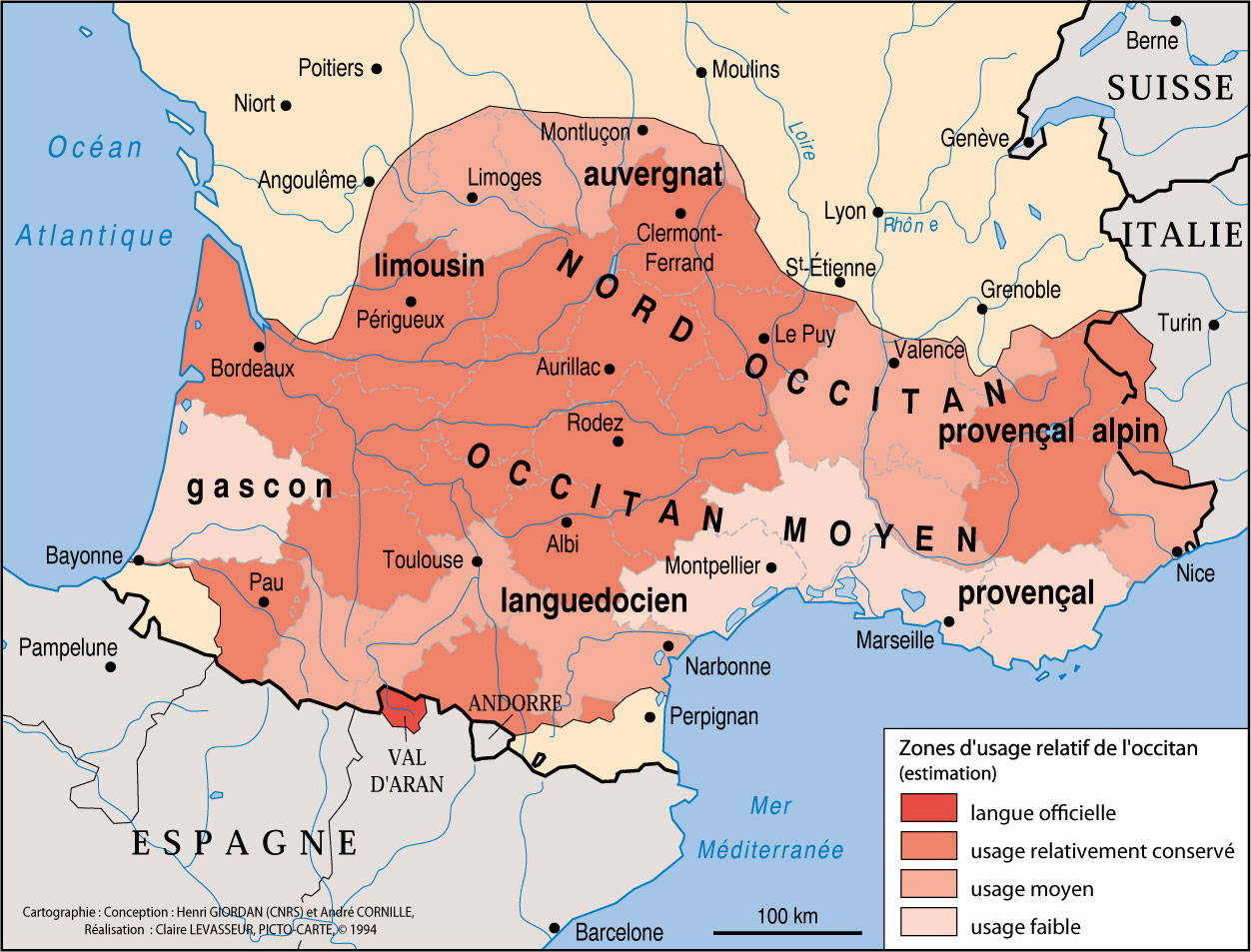 Widely used in writing in the Middle Ages, theEdict of Villers-Cotterêts imposes French as the official language of public life in 1539. It was then generalized schooling from the end of the XNUMXth century that imposed French as the main language of communication. The family transmission Gascon will be interrupted after the Second World War.

At the same time, it was in the XNUMXth century that a unified spelling of the Occitan language developed. Actions to defend the language and this culture are launched simultaneously. In 2008, article 75-1 of the French Constitution recognizes that: “Regional languages ​​belong to the heritage of France”.

In Auch, the Museum of the Americas – Auch presents a Gascon collection which bears witness to the popular arts and traditions of the Gers.

A language and a culture taught

Schools are now developing a bilingual education French-Occitan. In addition, many students benefit from optional education, introductory courses or training sessions. awareness of the Occitan language and culture.

Le Departmental Council of Gers designed a quiz on Occitan (the answers), nursery rhyme albums, a resource center for teachers or a game / animation " Questions for a Gascon "! 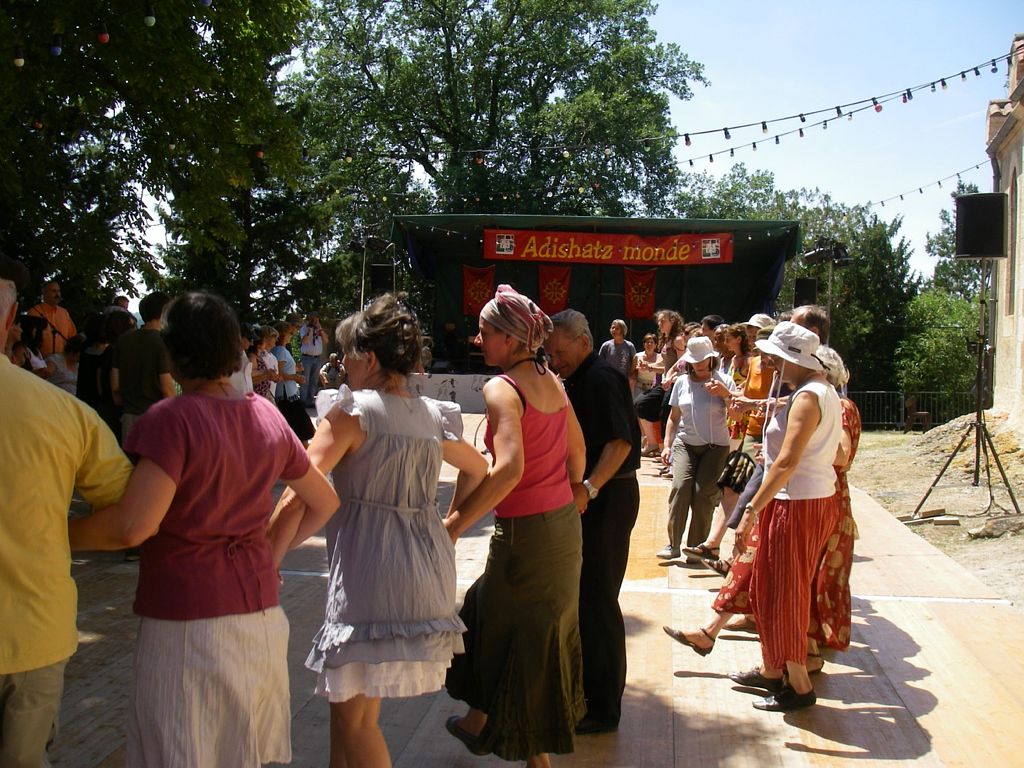 Think you don't know or speak Occitan?
However, on a daily basis you use words and expressions originating from this language which is still very much alive!

* "Alcohol abuse is dangerous for your health, consume in moderation"