Kingdom of good living and conviviality, the Gers has seen the birth of colorful characters who have kept the strong character of their native land, like the most famous of the Gascon, D'artagan.

Charles de Batz-Castelmore, Count d'Artagnan, was born between 1611 and 1615 at Castelmore castle, near Lupiac, about 40 km fromLikewise.

When he left for Paris around 1630, he decided to take his mother's name, Françoise de Montesquiou D'Artagnan. He joined the Cadets of the French Guards then joined the Musketeers. King Louis XIV gave him his full confidence, D'Artagnan became captain-lieutenant of the company of Musketeers.

Plunge into history. We are September 5, 1661, D'Artagnan and his musketeers are preparing to arrest Louis XIV's finance minister, Nicolas Fouquet.

It was at the siege of Maastricht that he was killed in 1673. Today the riders can borrow the European Route D'Artagnan, equestrian route linking The Netherlands to Lupiac, birthplace of our heroic musketeer.

The hero of Alexandre Dumas

Alexandre Dumas discovers the life of D'Artagnan through his memoirs and decides to draw inspiration from them to create the hero of his great romantic trilogy: The three Musketeers.

Long, brown face; the protruding cheekbones, tip sign ; enormously developed maxillary muscles, infallible index where we recognize the gas con, even without a beret; the eye  open and smart ; ...

The legend was born, fascinating and captivating entire generations of chivalrous soaring, cloak and sword enthusiasts across the world.

From the impetuous cadets of Gascony to the valiant men-at-arms such as Hector de Galard or Marshal Lannes, to the bravery of our players of rugby like the “little corporal” Jacques Fouroux to the audacity of our chefs at La Ronde des Mousquetaires, the Gascon plume, this pride a bit hateful, permeates this land of Gers and conveys the values ​​that make the people here so endearing.

André Daguin, an idea of ​​the Gascon panache

The statues of D'Artagnan

In addition to the statues erected in honor of the most famous Gascon in Paris, Maastricht and Cincinnati, the department of Gers proudly displays a few works: 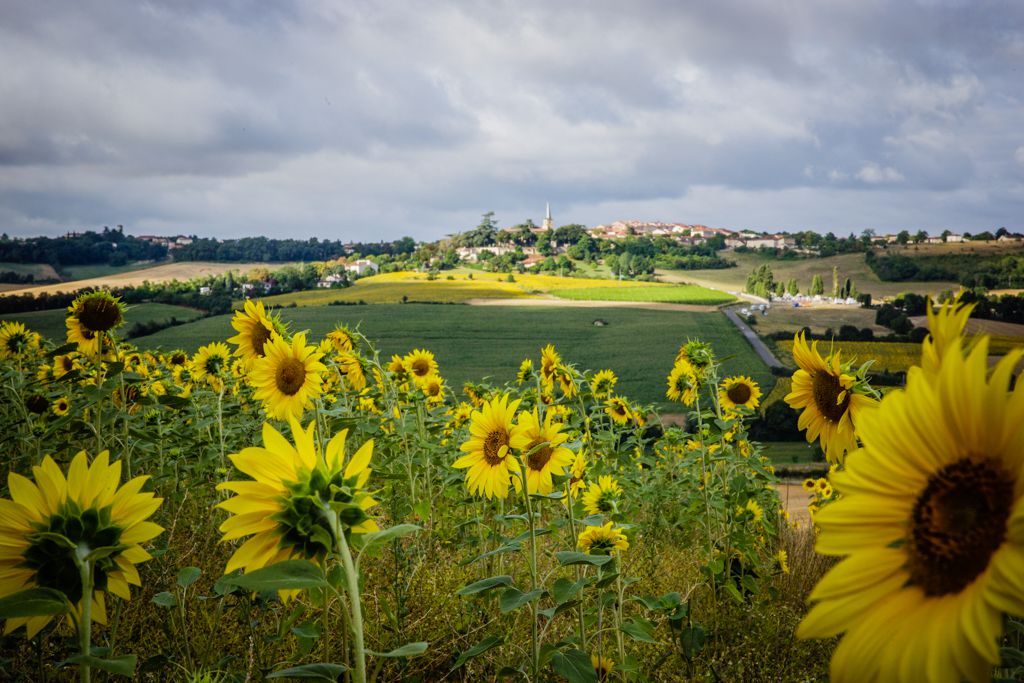 The Gers, our department in southwestern France, known or unknown, so special ... 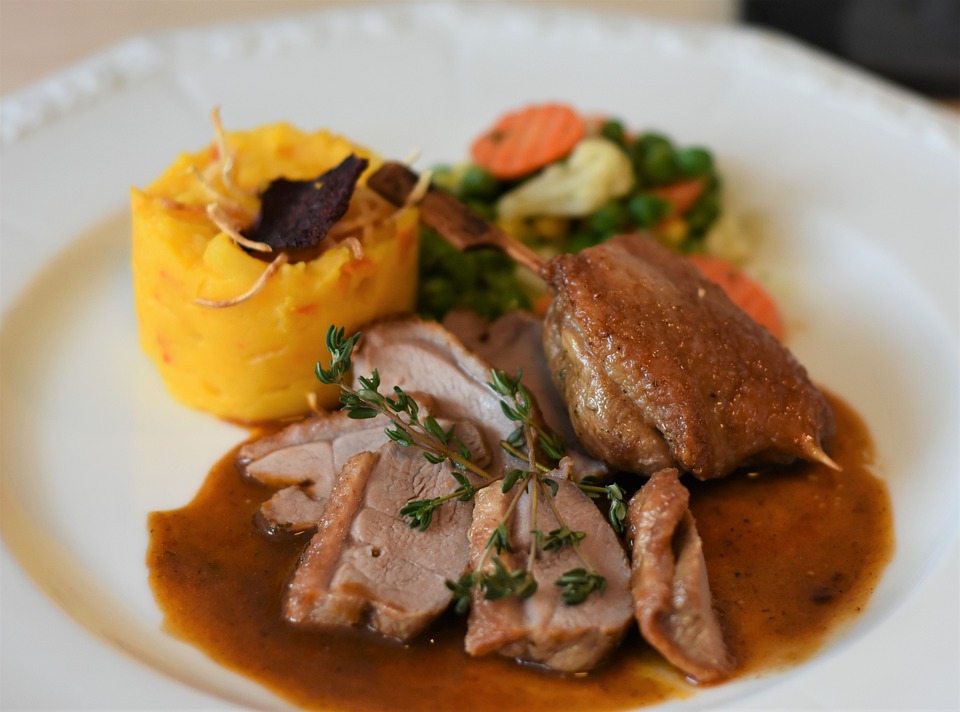 Duck breast was born in Auch

In a way, we can say that the magret was born in Auch. It took him a few years for his consumption […]